Arrays variables are used when it is necessary to store more data of the same type in memory e.g. int.
Consider the following task: You need to enter grades from n subjects and calculate the maximum.
We reserve memory for the grades data and then use n for a cycle to try to enter n grades(eg n = 5):

​However, since the grade only remembers one number, only the last grade will be remembered after exiting the for cycle. The task will not be solved this way. The maximum cannot be further determined, as not all grades are stored. Grades could be remembered if we used a array variable instead of a regular variable, which can store more data of the same type. Let's introduce a series;

​The name of the array is: grades. The operator [] is an indication that it is a array, while the new operator reserves memory for n integers, because the value in square brackets is actually the dimension of the arrays.

​The figure shows memory that is reserved for less than 5 elements. The numbers below the array represent the array indices of the array. The first member of the array has index 0, and the last n-1, ie. In this case it is 4. If you want to enter a grade of 5 in the index field 2 (the third field) we have written:

Here's what the memory state would look like in this case:

Entering grades using the Input dialog, through the for loop would now look like:

​A series of grades would be completed in a row through cycles. In cycle 1, when i = 0, the value entered in the dialog would go to the index field 0, in cycle 2 when i = 1 to the rating[1] , which is the second field in the order, and so on until the end of the sequence . At the end of the for cycle, the memory state would look e.g.

Determining the maximum element of an array

​Now that all grades are stored in memory, they could be used to determine Maximum  grade.
The maximum grade is determined as follows:

​First, define an integer variable that will represent the maximum grade and assume that it is equal to the first grade in the sequence, ie. its initial value is its grades[0]. Next, the for command is executed and in each cycle the next grade in order (grades[i]) is accessed. In each cycle, it is checked that the new grade may be higher than the current maximum, and if so, that value becomes the maximum. It looks like this:
for( int i = 0; i < n; i++)
{
if(grades[ i ] > max)
{
max=grades[i];
}
}

When the cycle is completed the max variable represents the highest grade. The complete code of this example is given in the figure 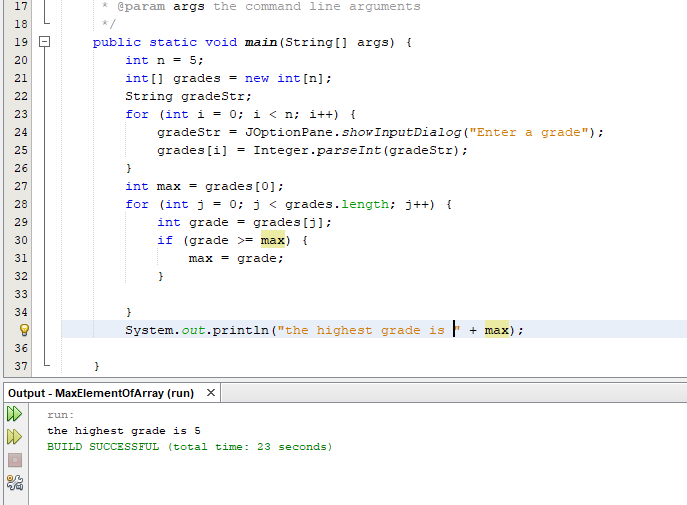 Declaring and defining an array​

The declaration of a series of 10 integers looks like:

Definition of the same array(then the memory for that array is also reserved:

​This will provide a memory location for 10 integers. If we tried to access the 11th element of the string, the program would interrupt execution at that location due to an error.
The disadvantage of arrays is that when we do not know in advance how many arrays the elements will contain, we have to reserve more places than we expect, just in case. Some of these places are likely to remain unused but will not be interrupted by the program.
The possibility to reserve the number of seats exactly as needed will be solved by the use of collections, but this is a subject of exposure at a higher course.

Defining an array with real numbers

One array of real numbers is defined similarly to an integer, with double or float instead of int.

The elements of an array are accessed by indexes starting from 0. For example, for a series of real numbers of 5 elements, defining and assigning values ​​to the elements would be:

Giving value to array members when they are known in advance​

EXAMPLE: Loading an array and determining the positive elements in it:

Task text: Enter value n and then enter n members of an integer array and determine how many positives there are.
Solution: N must be entered first to be able to define a array because n is the dimension of that array:

You will then reserve memory for a series of integers that will have n elements:

//Defining a series of n elements

​Array elements can now be entered:
//Entering array
for(int i = 0; i < n; i++)
{
elementOfArrayStr=JOptionPane.showInputDialog("Enter "+(i+1)+". element of array");
niz[i]=Integer.parseInt(elementOfArrayStr);
}

​In the second part, using a for cycle with the same parameters as when loading and printing array elements, we count the elements that are positive:
int nmbOfPositive=0;
for(int i = 0; i < n; i++)
{
if (A[i] > 0)
nmbOfPositive++;
}

The complete code is given in the figure below: 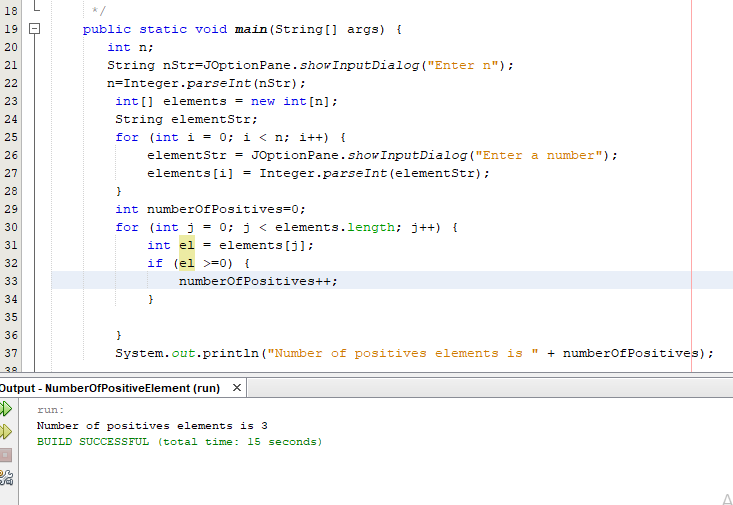 Figure 2: Arrays. Determining the number of positive elements of an array

Previous examples have shown the storage of a set of simple data. Arrays can also be made from objects of a particular class. For example. a series of 10 element balls (Ball class) would be:
Ball[ ]balls= new Ball[10];
​Here are all the elements of the same type, ie the Ball class. If objects of different types are to be placed in a array, then this can be done by specifying the type in the array that the classes of those objects inherit. For example. If need be e.g. make a number of drawing objects: lines, circles, rectangles and all these classes belong to the same hierarchy of classes ie. inherit the Shape class, the array would look like:
Shape [ ] elements=new Shape[10];
In any case, all classes indirectly inherit the Object class, so it can always be written for a series of mixed-type objects:
Object[ ]elements=new Object[];
See more about class inheritance at:
https://izprogramiranja.weebly.com/inheritance_of_classes.html


This way is not good.
We see that the 3 commands are repeated 20 times.
Instead, write 3 commands one time and then use another command that will repeat them cyclically as many times as we want​

Example: Create 20 balls whose centers are arranged in a two-dimensional plane
on a random basis. The diameter of the balls is r.


x=10+Math.random()*280; y=Math.random()*400;
The simulation was created using tools EJS(Easy Java Simulation). More about creating simulations using this tool can be seen on the site:​
https://kosi-hitac.herokuapp.com/
The ball whose coordinates were calculated using the Math.random () function is shown in the following figure: 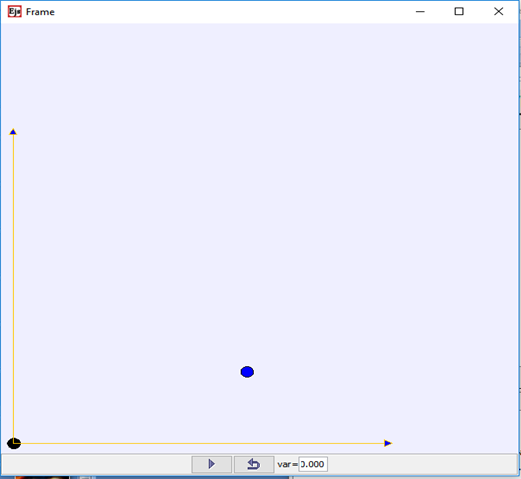 Let's create 20 balls now.
Coordinates should be created on a random basis. You need to remember those coordinates so that they can be used later. 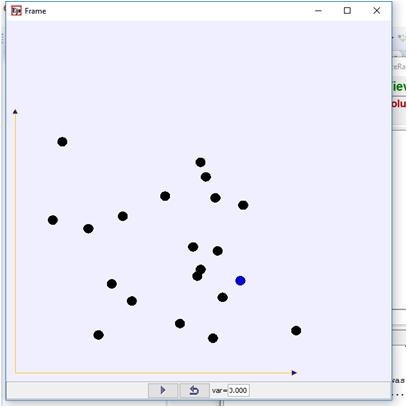 Figure 4: Cycles and arrays. View 20 balls created at random.
We create the coordinates as in 1 ball and put in a for cycle to get 20 reps. The problem is to remember the coordinates obtained. In order to memorize them we need to introduce a string according to the following syntax:​
​
type_of_data[ ] name_of_array=new type_of_data[dimension]; 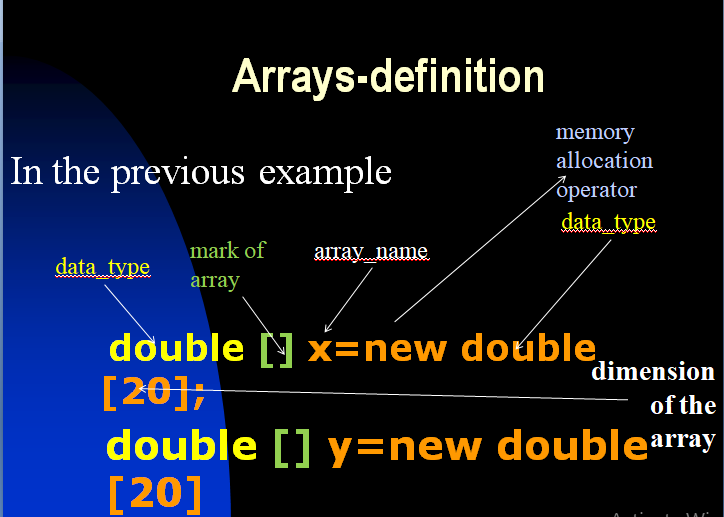 Figure 5: Cycles and arrays. Defining arrays
This will provide memory for 20 data in a row: 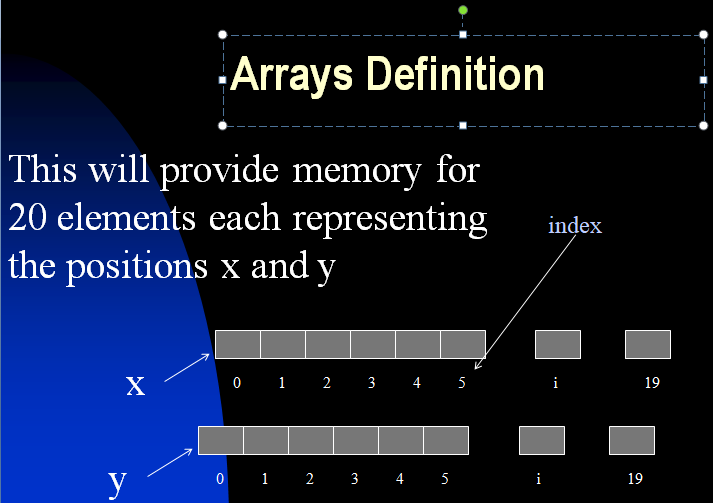 Figure 6: Loops and arrays. Defining arrays, displaying memory
To generate the coordinates of the centers of the balls, observed in the two-dimensional plane X0Y, we use the formulas mentioned above and place them in the body for cycles to provide 20 repetitions, as follows. The third dimension (z) is constant z = 0 because we only observe motion in a plane, so we will not write it;
for(int i = 0; i < n; i++)
{
x=10+Math.random()*280;
y=Math.random()*400;
}

​To remember all the x and y coordinates, arrays should be introduced for later use instead of ordinary double-type variables.
We use for to repeat a random function for random numbers:
​

where "i" is the position in the array. This will assign x values ​​and y sequences with random numbers and fill the memory in a row: 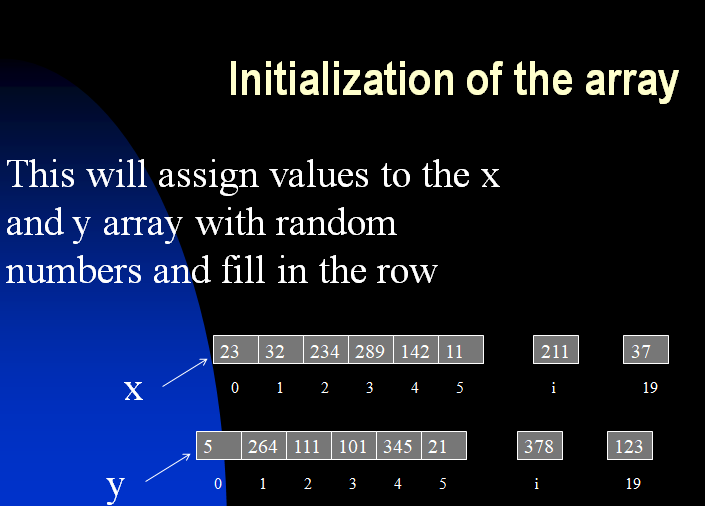 Last row in for loop:
balls [i] = k;
fills the memory of the string of objects with objects

Figure 8: Loops and arrays. Filling in the data
If we wanted to move all the balls in the x direction for some random size dx, we would use a series of objects memorized in memory, then extract 1 by 1 object from memory and move. We use for to repeat a
random function for random numbers