One of the ideas behind the object-oriented software is that the software is organized in a way that suits the way of thinking an object-oriented brain. Instead of the machine instructions that change the bits in the main memory, we want "things" that something "works". Of course, nothing has changed at the machine level, bit patterns continue to change via machine instructions. The change is that we do not have to think that way.
Question: List several objects.
Pencil, keyboard, shoes, table
Question: What is the characteristic of an object?The first item in this list is too restrictive. There may also be objects that are not tangible. Remember your bank account. Although this is not a material matter, the account has its own characteristics (state, owner) and you can do some things with it (to raise money, turn it off). Accordingly, one object can be said:The building has a state, behavior and identity. The structure and behavior of similar objects are defined by their common class.
​

​In this presentation, we will show how to create classes and objects in the JAVA programming language.
The idea of ​​object-oriented programming is to present data in software in a similar way as in nature.
View and download source code

To reserve the memory of the object we use the following form:

Software objects imitate objects from nature, so that both have:

Class-as a description of the object​

The object class is actually a description of all objects that belong to it, and these are objects that have the same:
By defining an object we created it by description (Class) and it will have the properties and methods listed there:

Figure 1: Object which represent Frame for aplication
The following figure shows the image of that object in the memory 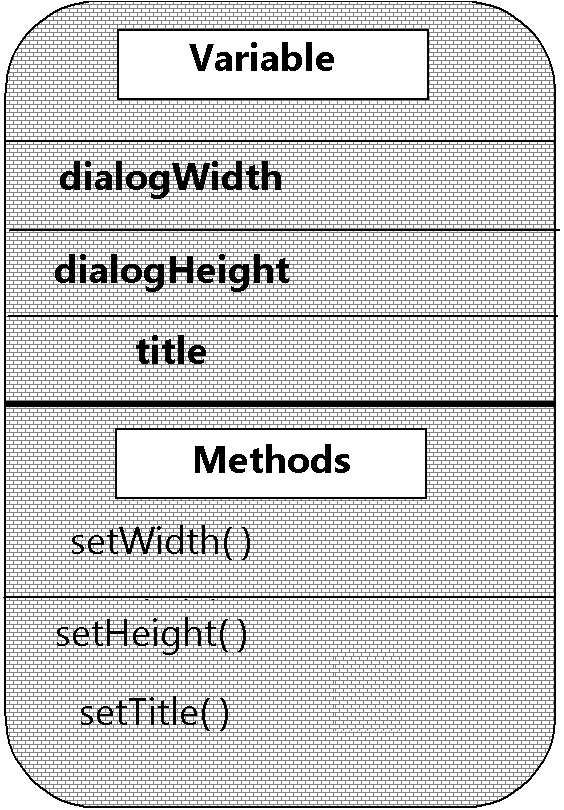 Classes and objects on the example of points in the plane:

text of the task: Create 3 objects representing three points in level A, B, C. Move point A to the new A1 position.
§Point the coordinates of the points after the move. Data points are given in the picture.
We note that all three objects belong to the same class because they have the same properties x and y.There will be 3 different expansions (objects) of the same class
The status of point A will change during the program, but not the properties.
To create objects, we first need to create a class that will describe them. Class we will call Tacka. In it we will list the common attributes x and y that will have all 3 objects.
- 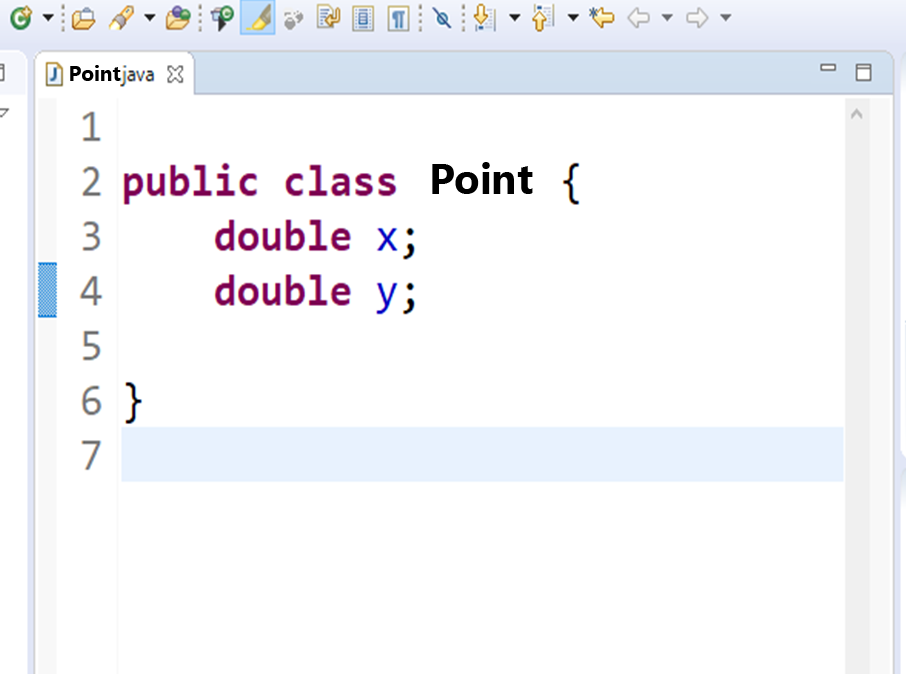