​Consider, for example, a class that describes a person. It should have the following attributes: name, surname, gender, jmbg, as well as the toString method that returns all data as a single String

Figure 1: Class Person
If we now want to create a class that describes a student (Student), we should notice that she will have all the attributes that are already listed in the Person class, because the student is actually a person and some other attributes in addition, class, success, etc.
Since Java supports the inheritance of classes, we can then make a Classroom Student by expanding the Class of Person, i.e. inherits its properties and methods. Instead, we could write the classroom Student from the beginning, and then rewrite the personality and methods from Person, but it's a worse way.
Here's what the classroom class that inherits the class will look like. Person:

Figure 2: Class Inheritance Class Student
Note that no attributes are found in the class Person: name, surname, ... However, when a class object is created, the student will have these attributes as well, since they are inherited from the Person class. We can check this by creating a student object and when we put an operator "after" the object, we will see all the attributes of the student object:

Slika 3: Klasa Nasleđivanje
Class, school, and success are prominent because they are specific to the class Student. The name, surname, jmbg, sex, and toString () are inherited from the People class.
Each class, whatever it explicitly does not write, inherits the Object class, which has methods in it: equals (), hashCode (), notify () etc., ie. all the other methods shown in the picture above.
If we invoke the toString () method for a student object, the toString () method will be called in the Parent class, class Person, which is logical, because it is inherited. It will return the person's data: name, surname, etc. but not class, success. In class inheritance, there is a possibility that this same method is rewritten (override) in the Classroom class by returning data on the class, success. Then, the student.toString () method call is a recalled method instead of the inherited toString () method from the Person class. Here's an example of using this method:
Defining of:

Figure 4: The toString method in the Student class
​i upotreba

Figure 5: The main method of the school class. Creating a class object Student
After running:

Figure 6:The main method of the school class - Running

Access to the attributes and methods of the parent class

If from a class in the example, for example, Classroom Student We want to access the attribute or the method that is in the parent class can be done using the official word super.
The use of this word can be seen with the constructor with parameters of class Student​

Figure 8: Student class method toString. Using the word super
It should be noted that the person's data will be obtained by invoking the method of the toString () class of persons. The object that represents the person here is actually the official word "super".

An example of a class hierarchy from the APIs is in the SWING package, which are JButton, JLabel, JTextField .. classes. those classes that represent components in the form. Here is an example of such a hierarchy: 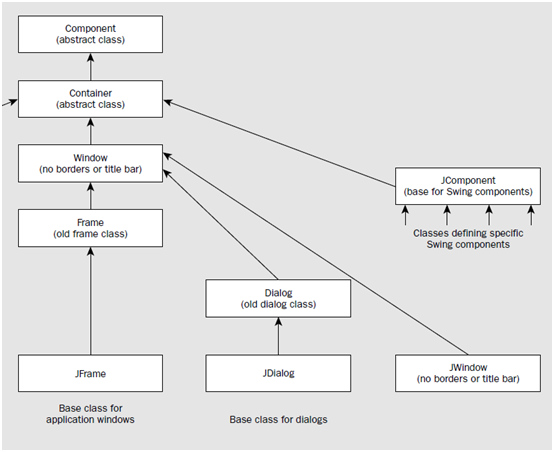 Figure 9: Class inheritance in the swing user package
Swing components inherit the JComponent class, and one such example can be seen in the following figure: 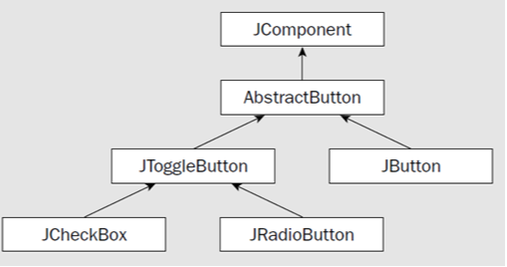 Figure 10: inheritance of the JComponent class from the swing user package 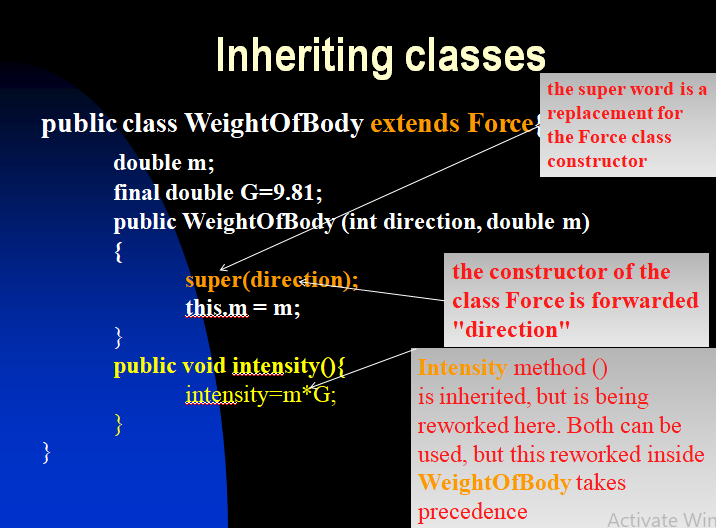 Figure 11: Class-WeightOfBody inheritance
In order to test these classes now, we must create an object in the test class that represents the force of gravity. The object will have all the attributes and methods described in the class to which the object belongs. To select one of the properties or methods of the created object, we use the operator "." as pictured below. 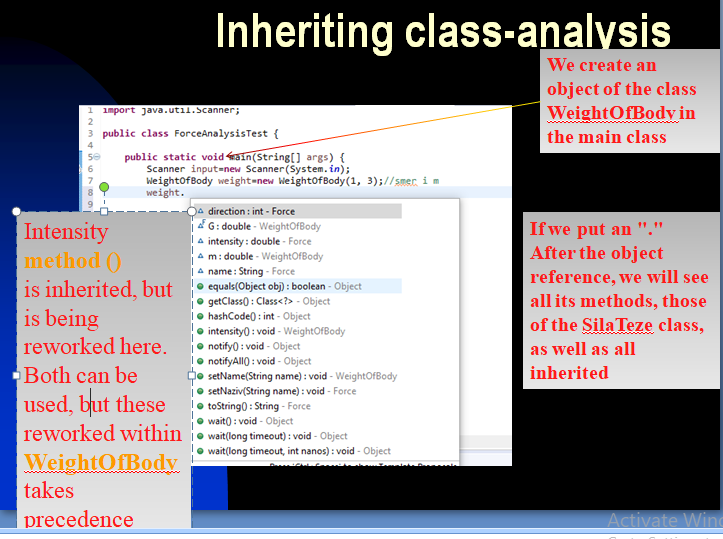 Figure 12: Class inheritance, view of object properties and methods
In the window that opened, when we put a point after the object reference, we see the properties and methods, both those directly written in the WeightOfBody class and all those inherited from the previous classes in the hierarchy. So e.g. intensity is an inherited property from the Force class, while toString () is an inherited method from the Object class. 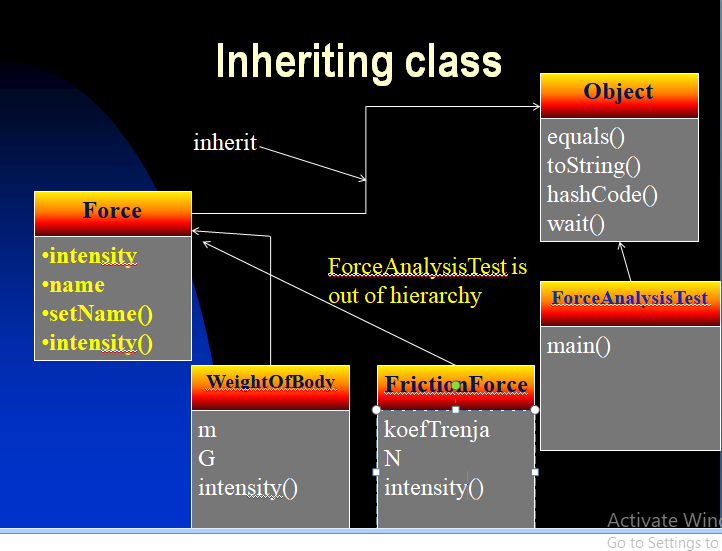 Figure 13: Class hierarchy in the example of forces - UML diagram

Example: For a body mass of m = 3kg, create an object of gravity, give it a name, calculate the intensity of the force and display it on the screen.

First, a thesis object belonging to the WeightOfBody class was created, where a constructor with parameters was used, where vector direction and body mass were sent as parameters. The setName () and Intensity () methods are then called via the object reference. Intensity method is a method that calculates intensity but has no returning data(type is void). The last step shows the calculated values ​​on standard output. 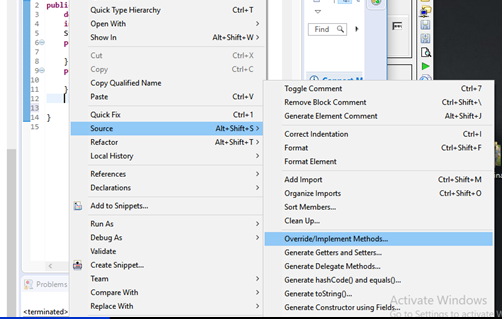 Figure 14: Overriding method
We were offered the Object class here because we inherited it. We click toString () from the offered methods and click the OK button. 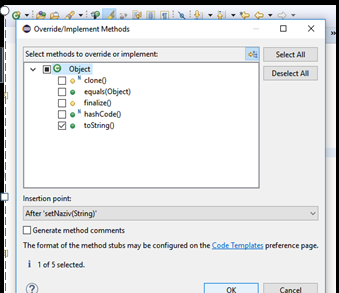 ​Example 2: The body of mass m is stationary on a horizontal surface and at a moment a constant force F in the x-axis begins to act on it; Determine the position of the center of mass after the time t in relation to the initial position. The coefficient of friction is 0.05.
Create objects that represent all the forces on the body in succession using class inheritance. Print out the intensities of all forces. Taken as positive intensities if acting in the direction of the co-axes.