Figure 1: Quick sort in C. Initial array
For PIVOT, the element at the end of the array was adopted, ie. at position 9, whose value is 14. Orange frame indicate the current element of the array whose value we compare with  PIVOT. The figure above shows the situation in the second cycle. This value is compared to the pivot and if it is smaller, it is replaced with an element framed by a dashed red line. The red box actually shows the first next position to the right of the last replaced element. On the left side on the   all positions elements must be smaller than PIVOT, in this case less than 14.
So, if there is a replacement of the current element (orange) and the element (red), the position for the next possible replacement is moved one place to the right. If the current element is less than the pivot, there is no replacement, but the next element  to the right is taken, ie the orange frame is moved. In the first cycle, the number 25 was compared with 14, considering that it is already there, there was no replacement. In the second cycle, which is shown in the previous picture,  the number 13 is compared with PIVOT, and since it is smaller, the numbers 13 and 25 will be replaced, that is. numbers in positions 0 and 1 (see next picture). 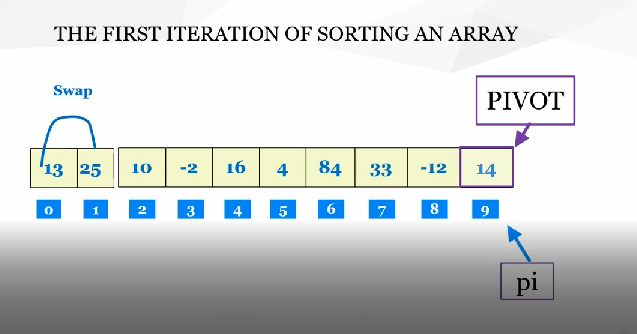 Figure 2: Quick sort. Replacement of elements
Element 13 is then located at the beginning of the array, and the next position for eventual replacement is to the right at position no. 1. In the next cycle,  the number 10 is compared with 14 (PIVOT), and then -2. Both of these values ​​are less than 14, so they will also be replaced and located on the left side of the  position for next replacement, which is now moved to position 3 (Red rectangle in Figure 3). The next member of the array, 16 is greater than 14 so just it is moved on to the next element in position 5, see Figure 3: 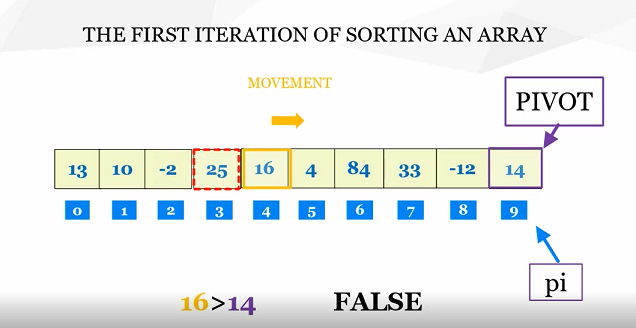 Figure 3: Quick sort. Moving to next position
At the end of the observed iteration, when all elements of the array to the left of PIVOT compared, the PIVOT is placed in the appropriate place to the right of all moved members on the left. This position is marked with a red rectangle, see Figure 4:

Figure 4: Quick sort. Moving PIVOT
The code that performs the separations shown above is shown using the function shown below:
/*A method that separates the elements of an array. The array is passed to the method as a parameter a [] . The first left position of the observed array(subarray) "l" and the last right position "r" also are passed.*/
void elementSeparation(int a[ ], int l,int r)
{

The position that is represented in the figure by a red rectangle, ie. the position of the last moved element is represented in the code by the letter "i". On the other hand, the position of the current element of the array being compared to PIVOT is denoted by "j". So, the red rectangle in the figures is in the "i + 1" position.
It is passed through all elements of the array from the initial "l" to the end of "r", the position in the current iteration. This is done with the loop. After that it is check  to see if the current element is greather than the pivot, using the if command inside the loop. If the condition is true, the position "i" will be replaced and moved by one place, but in the opposite, value of "i" will be same, only the position "j" is increment, in order  the next element of the array will be taken for consideration.
At the end, the PIVOT is moved to the "i + 1" position and this value is returned from the functions.