Introduction to designing a Java application​

In order to make a serious application, it is necessary that it has its own user interface. It actually represents the graphical part of the application. It is considered good programming practice to create applications using MVC (Model View Controler). This practically means that the code that organizes and stores data and performs various calculations (Model), displays the graphical part of the application (View), and controls and connects the two entities to function properly (Controller), is not to be confused.
This section describes how to create a visual part of an application, which is what View represents in the architecture mentioned.
Initially, classes from the java.awt package and 4 sub-packages java.awt.event, java.awt.image, java.awt.datatransfer and java.awt.peer were used to create the graphics.
A swing user package was later created and this site describes how to create applications using this package.
Finally, javafx technology for creating desktop and rich internet applications is described.

Creating the visual part of the application in JAVA-tutorial​

​It is used when entering data String, double, int, etc. 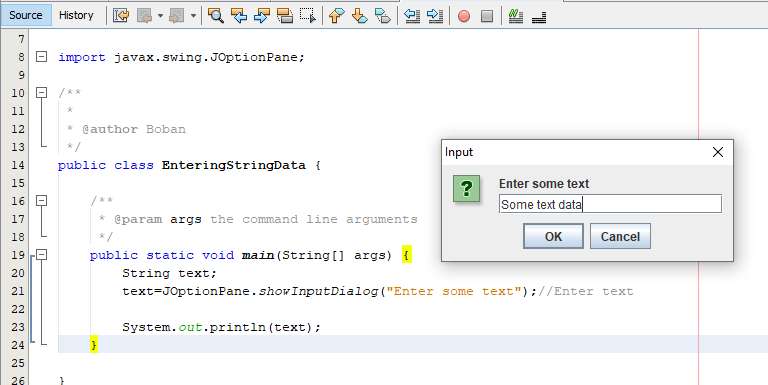 Figure 1: Input dialog. Input dialogue. Enter text data.
​When starting an application, a dialog is displayed where the user can enter text data. This dialog was drawn by the showInputDialog method and this method returns a String data, that is, the text that the user enters into the text field of the dialog.
After startup: 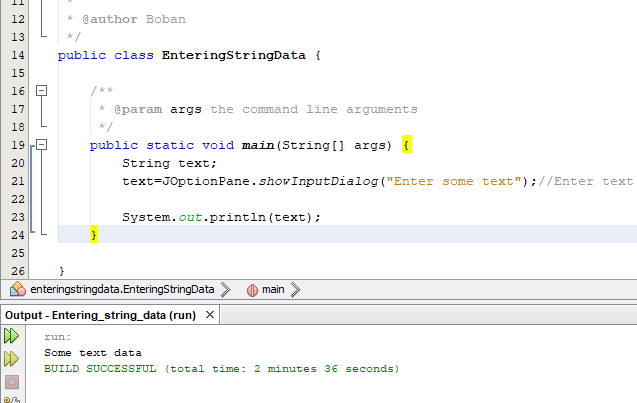 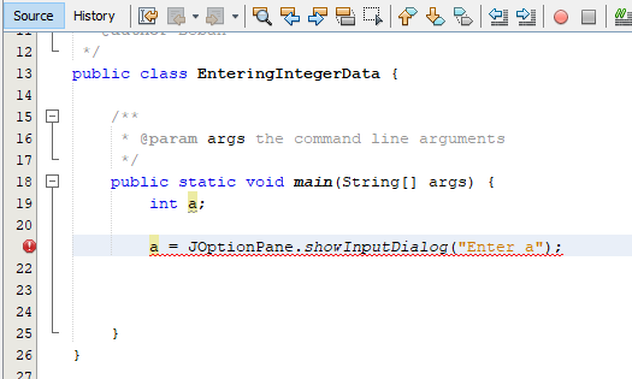 Figure 3: Input dialog. Input dialogue. Entering integer data
Because the method returns a String and on the left must be a String variable. Therefore, we will introduce another variable of type String in which we will place the number in the form of text e.g. "7" and then parse and convert the number as text to an integer.​ 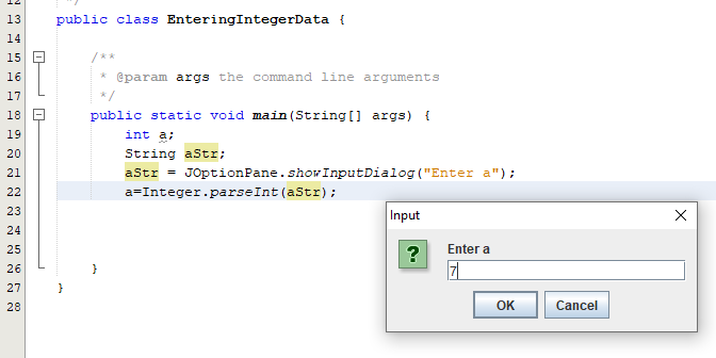 Used to quickly display a message.

Figure 5: Message dialog. A dialog where information is displayed.
If the JoptionPane indicator is used instead of the JoptionPane.ERROR_MESSAGE we will get a dialog to display the error message:

Figure 6: Message dialog. A dialog where errors are displayed.
Confirm Dialog
Used to ask the user to confirm the previous command. For example. if it has given the command to delete a document, it is shown a confirmation dialog, with the choice to finish the deletion started or to cancel.

Figure 7: Confirmation dialog. A dialog in which to confirm or cancel a previously started action