Drawing in a window

Swing components in Java need not be in monochrome only. They can draw both simple geometric shapes (points, lines, circles, ellipses, rectangles) and complex geometric figures (polyline, complex open and closed curved lines). In other words, you can draw a drawing by any type of component (JPanel, JButton, etc.).
In order to obtain from a monochrome component a component e.g. the drawing panel, that component (the panel in this example) must belong to the class that inherits the JComponent or one of the classes that previously inherited the JComponent class, such as the JPanel class. Also in this class the legacy paint method (found in the JComponent class) must be modified.This method is called automatically when drawing the graphic for the first time, or when resizing the window, and can also be called from code:

The paint method gets a Graphics class object, which contains the methods needed for drawing. By calling the appropriate method, a particular shape is drawn. For example. To draw an ellipse inscribed in a rectangle 400 in width and 300 in height, which from the beginning is 200 along the X axis and 100 along the Y axis, the paint method would be:
@overriding
public void paint(Graphics g)
{
g.drawOval(200,100,400,300);

Here g represents a drawing tool, i. an object that contains drawing methods. This paint method is an overriding method of one of the inherited classes, in this case the JComponent class. The JPanel class inherits the JComponent, and this repainted paint method must be in the class that inherits the JPanel class:
public class Drawing extends JPanel
{

The object by which the drawing will be drawn belongs to the class Drawing that inherits the JPanel class. If we right-click in the body of such an empty class and select Insert Code -> Override method on the context menu we will get inherited classes and in them methods that can be modified: 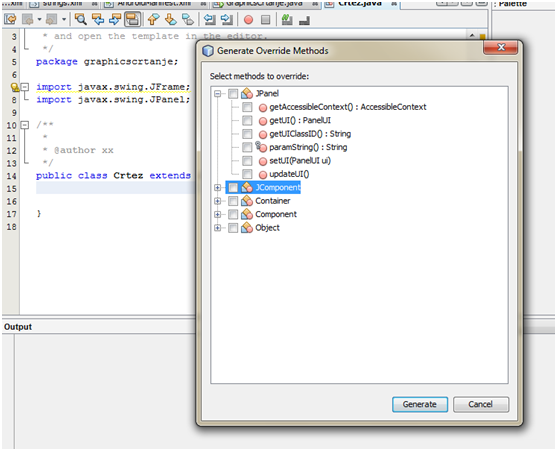 Figure 1: Drawing in a window. Overriding the method
The paint drawing method is in the JComponent class, so it should also be selected by clicking the Generate  button in the class: 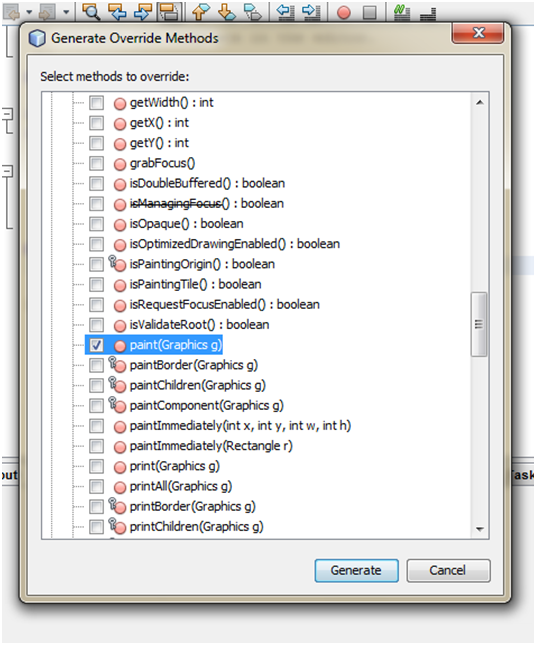 Figure 3: Drawing in a window. Overriding the paint method
​Inside the code is inserted: super.paint (g);
which invokes the inherited paint method. This can be used to draw the background color of the inherited panel.
The drawing to be obtained looks like the image below: 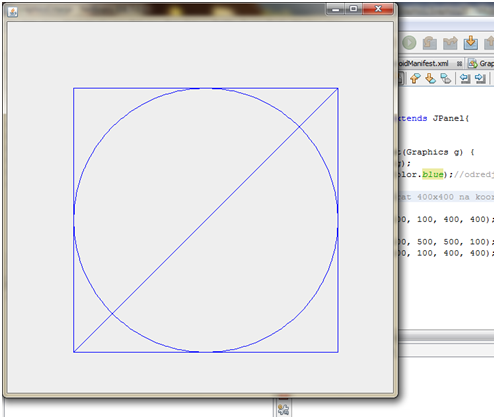 Figure 4: Drawing in a window. Geometric shapes.
To draw this code in the paint method it looks like:
public class Drawing extends JPanel
{

Figure 5: Drawing in a window. Geometric forms-code.
First, the color for drawing to blue is set using the setColor method of the Graphics class object obtained as a method parameter. The square is then drawn using the drawRect method that looks for 4 parameters. The first two represent the X and Y coordinates of the upper left corner of the rectangle relative to the upper left corner of the panel, where the origin is located, while the third and fourth parameters represent the width and height of the rectangle. Since it is a rectangle of equal width and height, it is actually a square.
The drawLine method draws a line between points (100,500) and (500,100).
The drawOval method draws an ellipse (circle) that is written in a rectangle (square) whose parameters are identical to the parameters of the drawRect method.
These figures can be drawn in another way by creating a particular geometric shape as an object of a particular class from the API that implemented the Shape interface. The draw method is then invoked and forwarded to the created drawing form. This method does not exist in the Graphics class but in the inherited Graphics2D class from the java.awt package.
​

The classes that can be created by various drawing objects implemented by the Shape interface are in the java.awt.geom package. We use Ellipse2D, Line2D and Rectangle2D classes to implement circle, diagonal, and square objects. Within a class, these objects are first declared as attributes of the class Drawing1, while objects are implemented in the constructor:
public class Drawing1 extends JPanel
{

Figure 6: Drawing in a window. Graphics2D. Creating geometric shape-codes.
All three classes have the Double and Float variants and it is obvious that the Double variant was used in this case. All 4 parameters of circle and square are identical to those of drawOval methods. drawRect of the Graphics object in the first variant of the task.
The paint method now looks like:
public class Drawing1 extends JPanel
{

Figure 7: Drawing in a window. Geometric forms-code. Drawing using the Paint method
Objects g2 and g differ in type, so casting must be performed. This class has the same graphics as the Drawing class. If we wanted to fill the circle with color, for example, we would use the fill method instead of draw:
g2.fill(krug);
After launch, the application would look like: 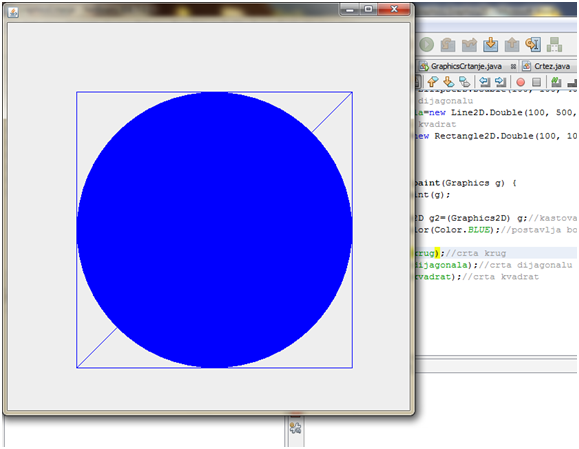 Figure 8: Drawing in a window. Geometric shapes. Complete graphics
We associate the panel class Drawing  or Drawing1 with the main window in the main class:
public class DrawingInWindow extends JFrame

Figure 9: Drawing in a window. Geometric shapes. Complete graphic code
The main class (DrawingInWindow) inherits the JFrame, so the win object, which is actually the main window of the application, is the DrawingInWindow class.​
SVET PROGRAMIRANJA